Our awesome Cincy Goddess Abiyah is one busy woman. 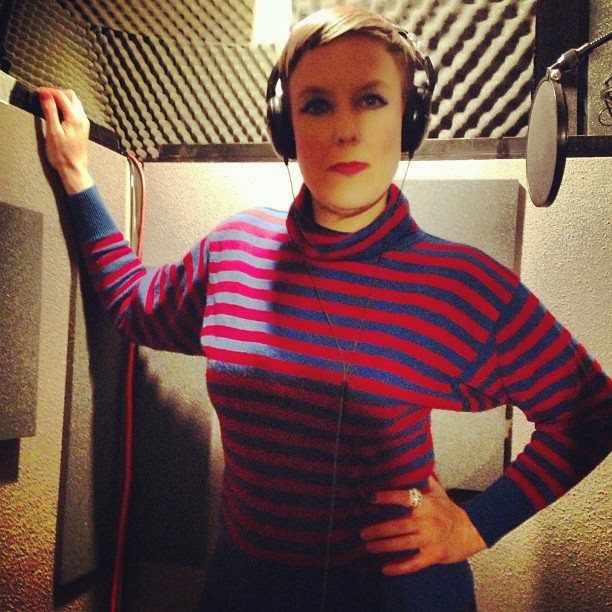 First, an article was published in November about Abiyah's involvement with Queen City Imperial Soundsystem.

Next, Abiyah put out a mixtape based around local and regional acts at a performance series called Abiyah Presents Hip-Hop@ The Comet. Here is the story behind that:


In May 2013, Cincinnati indie Hip Hop veteran and scene-builder Abiyah launched a new free monthly local/regional Hip Hop performance series, Abiyah Presents Hip Hop @ the Comet, a music venue in Cincinnati's Northside neighborhood. The series repeats every third Wednesday. Each month’s curated event features a different theme, and performances by three to four acts/solo artists, in order to showcase the diverse range of talent and styles in the Cincinnati Hip Hop community, as well as to bridge race and gender gaps. The inaugural event’s theme was the Classic Edition, and paid homage to the origins of the scene and the foundational artists who helped build it. Subsequent themes included the Fresh & Brand New Edition (introducing new or fairly new artists), the Alternative Universe Edition (highlighting the more progressive/alternative hip hop acts in the scene), the Get Your Game On Edition (focusing on nerdcore artists), the Ladies First Edition (presenting stellar female MCs, singers and DJs), and even a Hip Hop Open Mic Edition.
This mixtape is yet another tool to help link the Cincinnati scene to the national indie hip hop scene, and features artists from the first three months of the series (Classic Edition, Fresh & Brand New Edition, and Alternative Universe Edition). In December, I will be releasing another streaming mixtape which features artists from the Get Your Game On and Ladies First Editions.

And lastly, Abiyah has been nominated in the Hip-Hop category in the 2014 Cincinnati Entertainment Awards! "Another win for alternative hip-hop!" she said. You can vote for her here.
at 8:14 PM