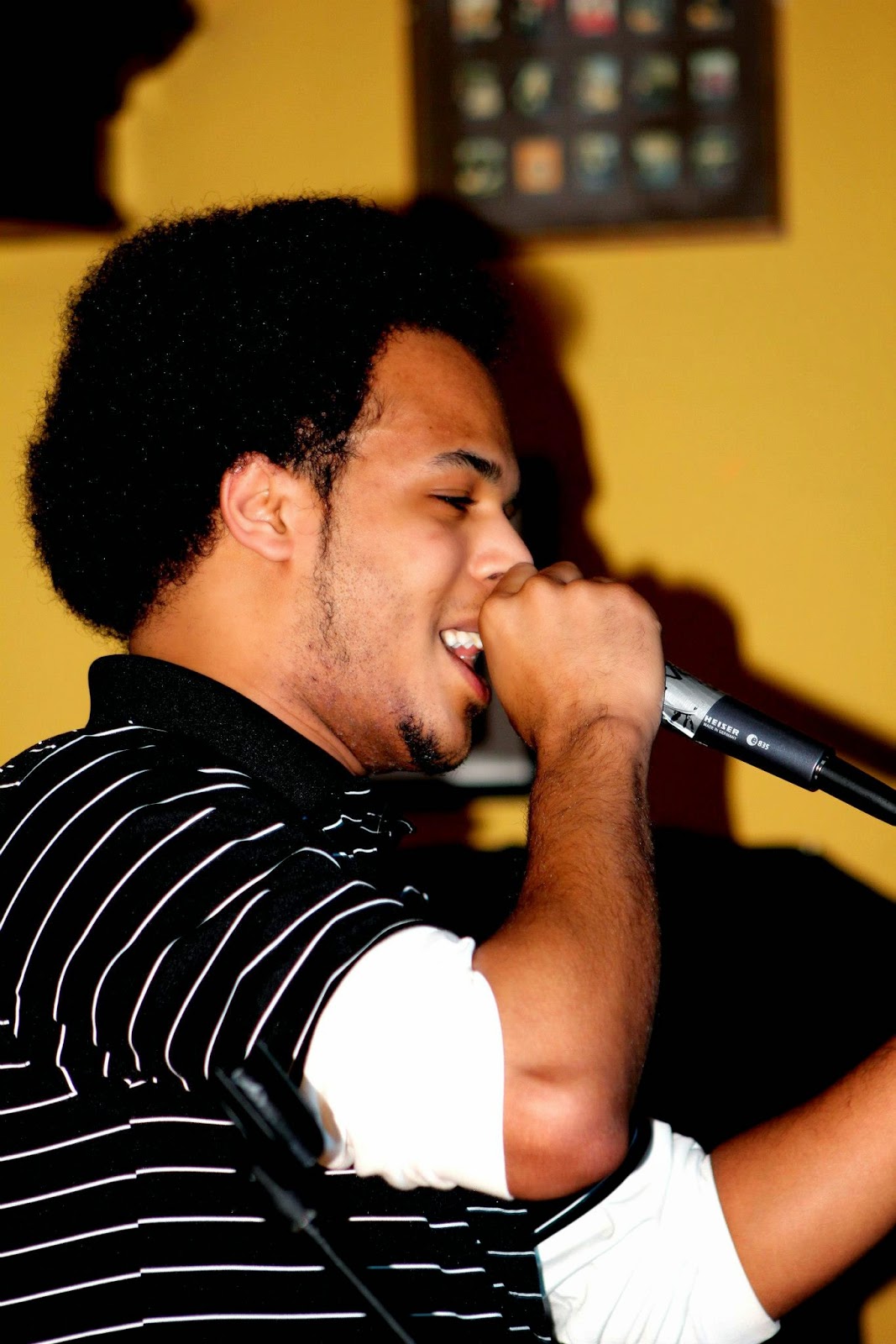 Mic Familiar is a hip-hop producer/rapper based out of the Garden State. Using his immediate surroundings as inspiration, he tackles issues such as racism, stereotypes and existentialism-- the world painted through the eyes of a light-skinned suburban city baby. Not only does he offer criticism of the world around him, Mic Familiar also displays an immense criticism directed at himself, the artist.
"At no point in time do I want to prove anything to you, other than that I'm dope. I don't do beef; I got myself to battle with."
His music can be best described as an interesting manipulation of sound alongside cerebral lyrics.

After discovering his voice in hip-hop Mic Familiar began growing in his craft, making his presence known at open mics and cyphers. With a wide variety of musical influences past hip-hop, Mic Familiar has firmly established his sound.
Since this moment of growth, he has gone on to bigger and better things. He has opened up for indie artist K. Flay, and released his debut album entitled "Illustrious Days"; a chronicle of raps and discovery.
Expect great things from this one.