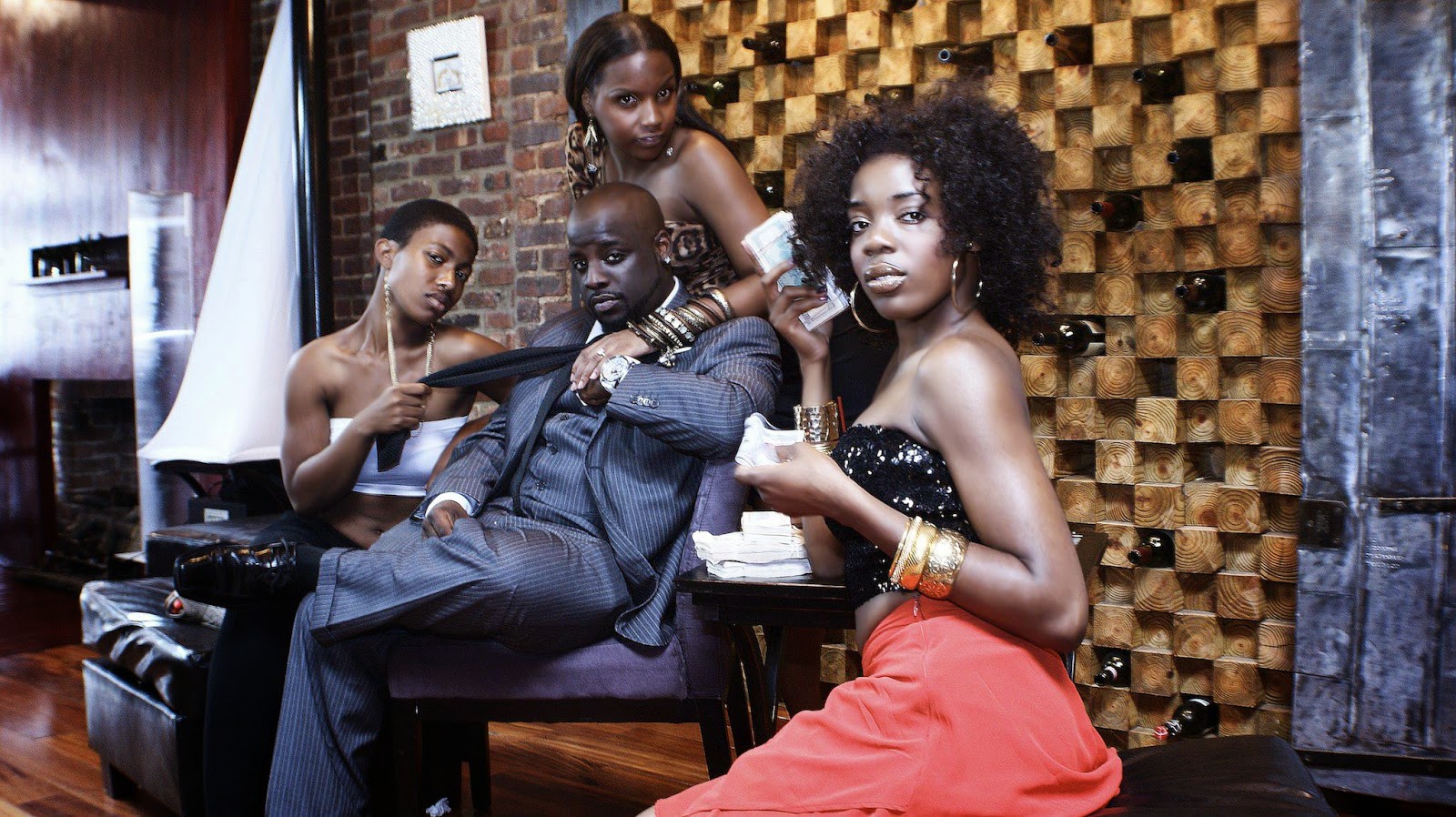 The artist iMega has a uniqueness that is rarely seen in the world of Hip-Hop. Born in Brooklyn, this artist's nomadic traits have allowed him to absorb the cultural aspects of not only the streets of Brooklyn, NY, but Virginia, Baltimore, and New Jersey. Many would find this type of upbringing as an impediment to one's character, but Mega has used this to his advantage.

Though the term is used loosely in today's Hip-Hop society, one word to describe this artist is "versatile". iMega is not only an emcee, but also a producer/engineer who strives for musical perfection. iMega has an agile freestyle that sounds as if it was written, yet he also believes in writing and developing songs so that quality is never jeopardized. He approaches the mic with a proficient flow that is supported by profound lyrical content. His musical landscape is thoughtful, melodic, and bass heavy with signature hard-hitting drums.
"Music has always been my thing. I wrote my first verse at age 8 off of looking at a Jordan poster that said 'License To Jam'. I made my first beat in 8th grade. I didn’t even have my own keyboard; I would go to Radio Shack, make a beat on one of their keyboards, and leave it blasting as I left the store."

Mega is well aware of the roots of Hip-Hop and uses that knowledge to incorporate the old with the new. This eclectic artist appreciates all aspects of music and has gone on to incorporate sounds ranging from the orient to the mid 70's in his beats. "I am a fan and student of Hip-Hop. I watch it grow just like a child would. Meanwhile, the rest of these guys are screaming about the 4 Elements... what about the fifth?"
iMega's combination of thoughtful lyrical content as well as melodic beats creates a recipe for success for this young and upcoming artist.The rest remains to be seen.